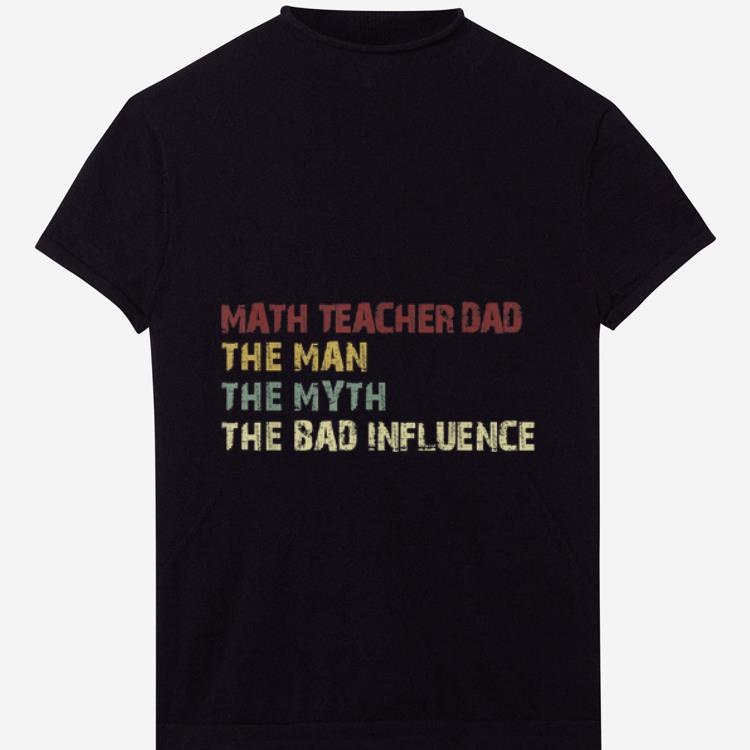 Trending for this post: Myth, Dad, Man, The Man, The Myth, The Bad Influence, Teacher Shirt